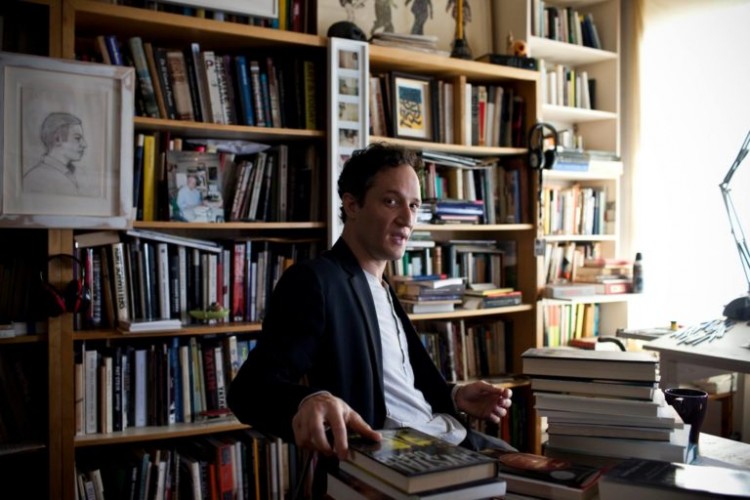 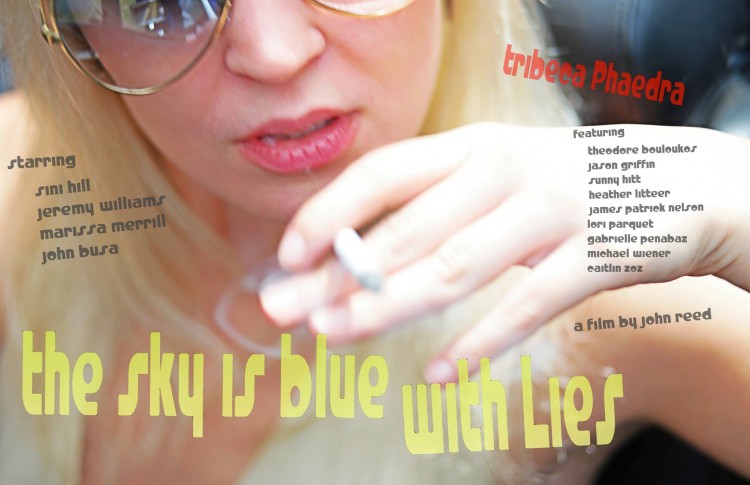 Directed by my dear friend John Reed, ‘Theo and John Talk Nonsense’ sprang from the notion of turning on the camera to record one of our many tangential conversations, always intriguing, even when we’re being silly, while we were shooting his forthcoming feature, ‘The Sky Is Blue With Lies/Tribeca Phaedra’ (in which Euripides’s myth is set at Tribeca’s fabled tavern, Magoo’s, and the traditional Greek chorus is assembled among the bar-goers there). The result of these conversational asides is a 60-minute documentary, or as John Reed might want to call it, a nonfiction media play, from which this outtake is taken. John Reed, I might add, is a noted author of four novels and a collection of stories, and one of the truly legitimate renaissance men I know, one who actually walks the talk and does so with grace and aplomb.