NEWS: ‘The Soothing System’ Makes its Way to Festivals 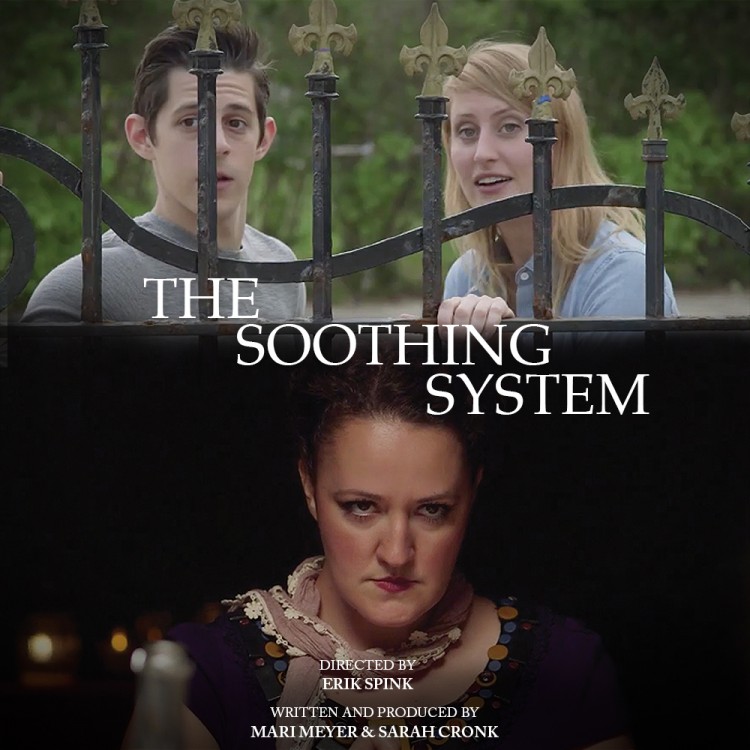 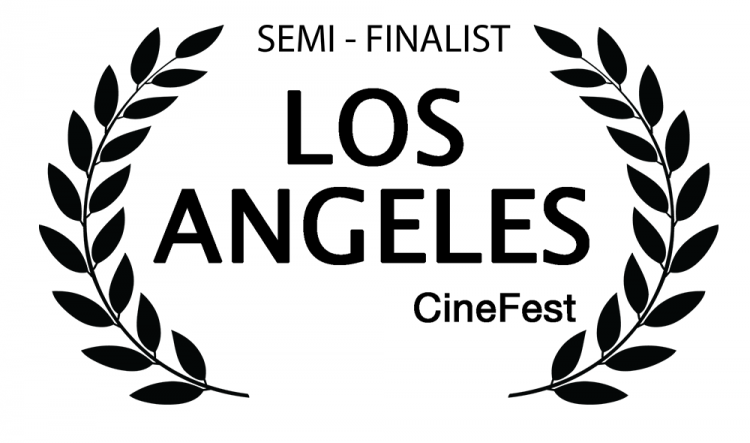 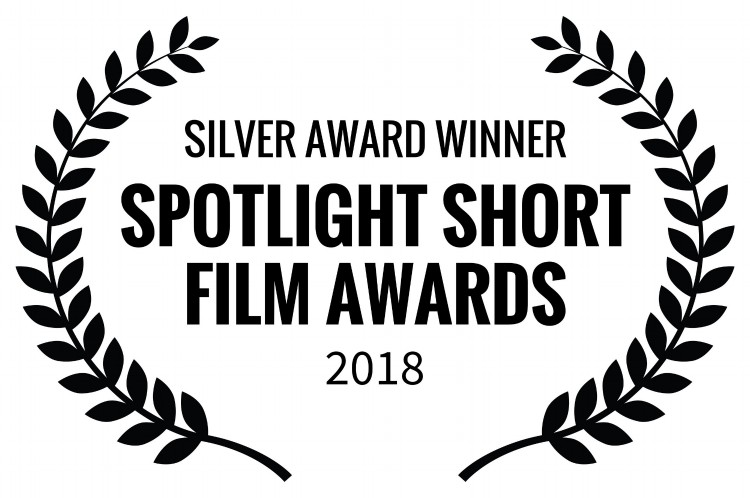 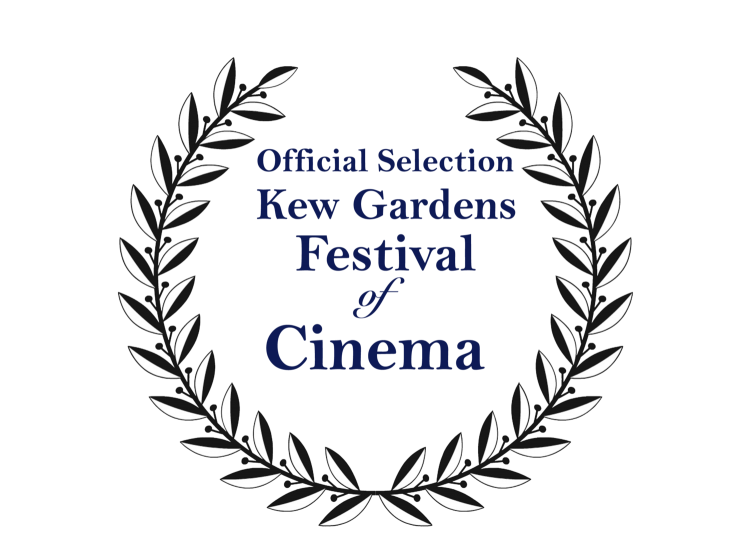 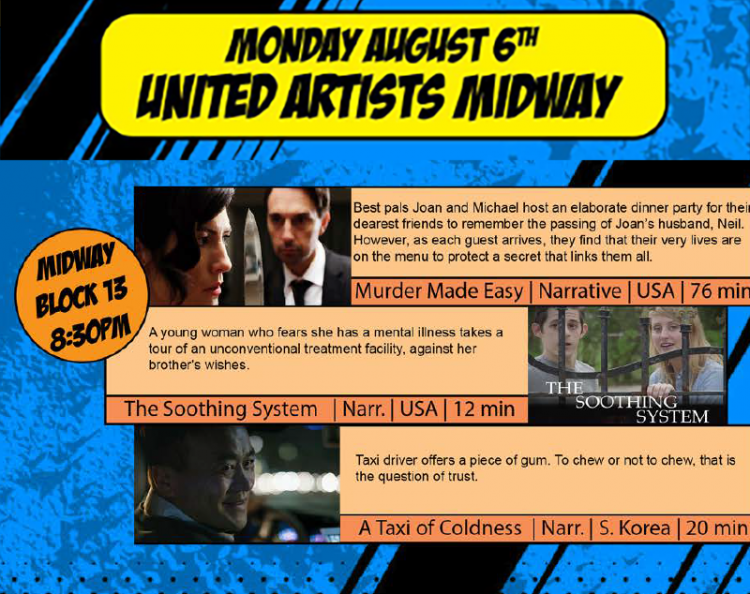 ‘The Soothing System’, a short film written and produced by Mari Meyer and Sarah Cronk and directed by Erik Spink, was inspired by the Edgar Allan Poe’s short story, “The System of Doctor Tarr and Professor Fether”, and reimagines this classic tale in a contemporary setting with female leads. It’s a film in which I’m heard but not seen: as I voiced the role of Dr Maillard; and, alas, I won’t have a chance to see it when it screens at the Kew Gardens Festival of Cinema in Queens on 6 August, as I will be in the Hamptons, rehearsing my next play, ‘The Summit’, but more on that in another post to come.