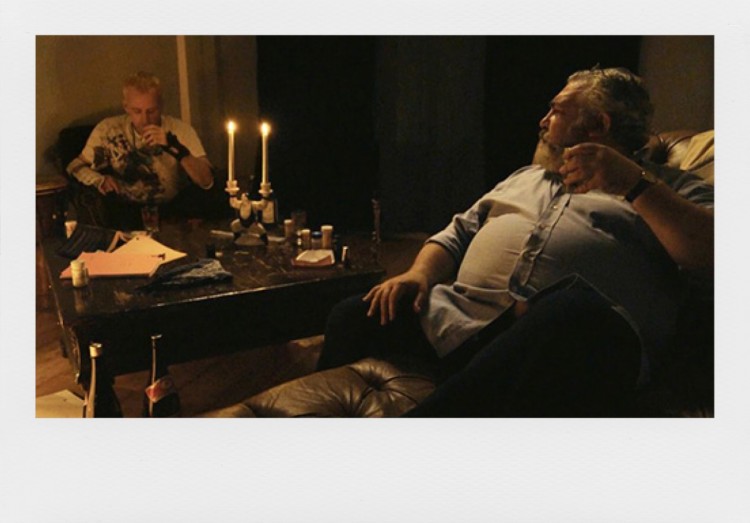 Jobe’z World (dir. Michael M. Bilandic) begins a six-day run this evening at Chicago’s famed Facets Cinémathèque. I adore this film! I had so much fun making it, and that it appeals to a discerning element among cinephiles delights me no end.

Jobe, a mysterious middle-aged rollerblader, spends his days selling drugs to an eclectic mix of downtown weirdos. When he gets the call to make a special delivery to his favorite actor, he is completely starstruck. However, what begins as an exciting encounter with an A-list celebrity quickly devolves into a nightmarish comedic train wreck and Jobe is forced to flee into the night. Afraid and confused, he blades around the streets of lower Manhattan, evading paparazzi, police, a disturbed comedian, heartbroken superfans, and his raver roommate, as he fights to clear his name, all while entertaining his mom who is visiting from out of town.

Jobe’z World is a no-budget descent into the domain of an after-hours odyssey and existential rollerblading; a film that is a portrait of one paranoid, grim, and darkly comical night in the Big Apple.