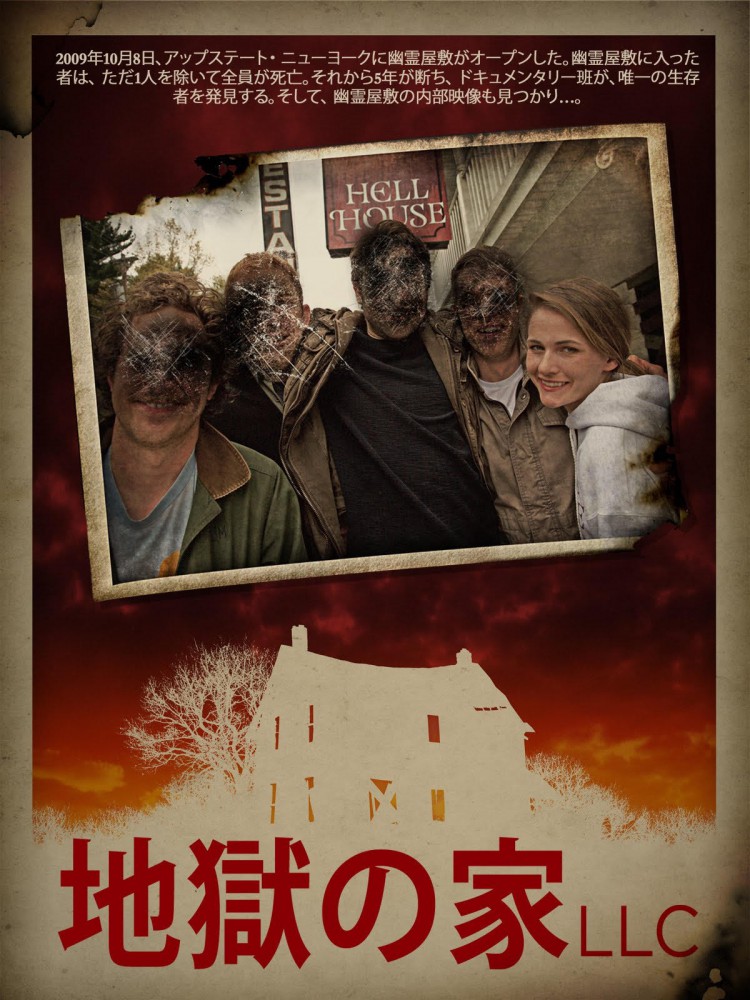 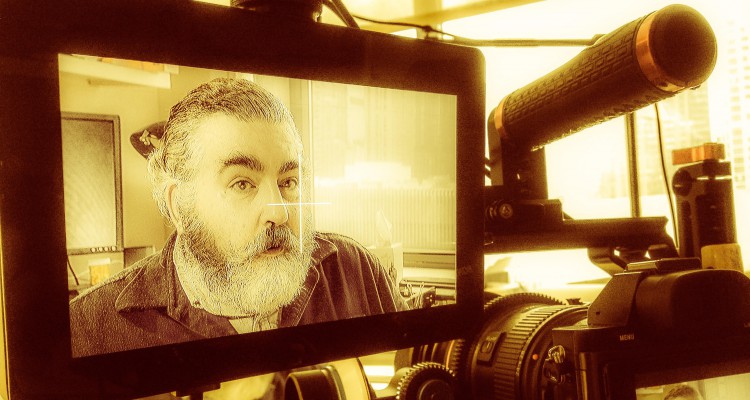 ‘Hell House LLC’, directed by Stephen Cognetti, is a found-footage horror film I did I a few years back, and it’s had a considerable afterlife in its distribution from Terror Films, including the recent news of its entry into the Japanese market. In this thriller, I appear as author and expert Robert Lyons (see Media for a clip), offering sober assurances and observations to the documentary team that’s returned to the scene of the tragedy five years later to find out what really happened when an unexplained malfunction caused the deaths of 15 tour-goers and staff on the opening night of a Halloween haunted house tour. Available for streaming on Amazon Prime, where it has some 880 customer reviews and counting, this movie was recently featured in BuzzFeed too.