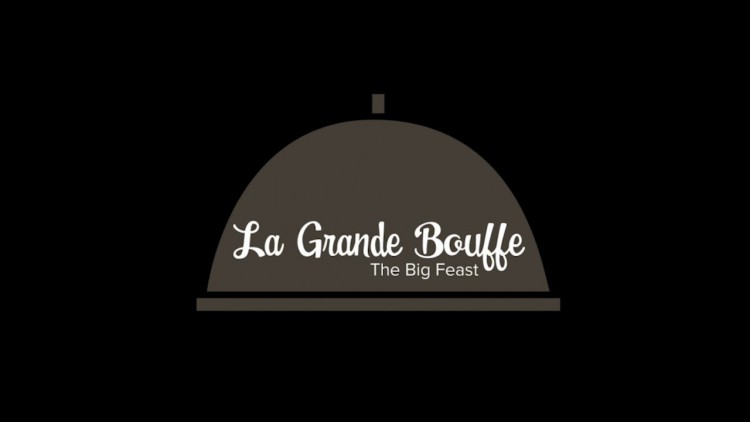 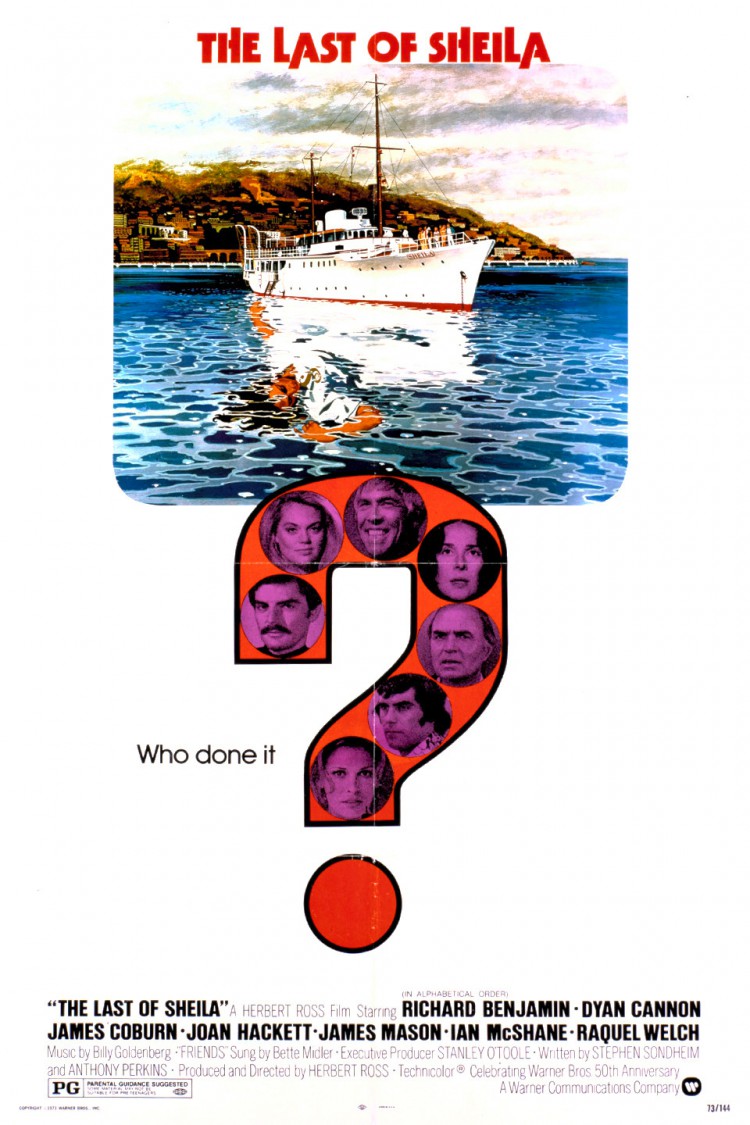 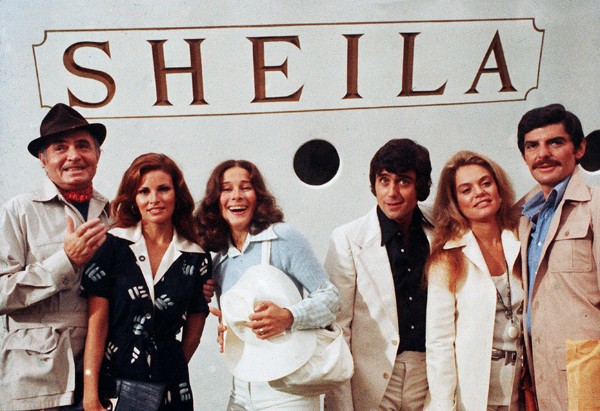 Recently, I was invited to appear as guest co-host on film critic Cole Smithey’s notable podcast, La Grande Bouffe, to discuss one of my favorite films, ‘The Last of Sheila’ -- a devilishly delicious thriller of the first rank from 1973. Written by the inestimable duet of Stephen Sondheim and Anthony Perkins, and directed by the great Herbert Ross, this sly and sophisticated film had its origins in the parlor games the writers often devised as post-prandial amusements to Sondheim’s dinner parties. Filmed in various ports of call in the South of France — with a glossy cast that mirrors the sheen of the Hollywood characters they play — this stylish film is delectable from first to last. This ensemble, comprising James Mason, Richard Benjamin, Dyan Cannon, Joan Hackett, Raquel Welch and Ian McShane, is ostensibly invited for a week’s holiday on the yacht of a famous director -- played with sadistic charm by James Coburn; whereupon, once aboard and sated with cocktails, each is handed an engraved card containing the secret identity of one of the other guests. Just a year before, as the opening sequence dramatizes, Coburn’s gossip-columnist wife, Sheila, had left their party at home in Bel Air only to be offed by one of the drunken guests in a hit-and-run fashion. This craven killer, of course, is among the invited who are assembled on this yacht — the mischievously named Sheila — where Coburn will avenge his wife’s death in a puzzling cat-and-mouse game that finds his guests asked to solve the clues to each nightly secret; the clues for which he’s elaborately planted in a different locale along the luxuriant Côte d’Azur.