EVERY ROSE HAS ITS THORNS 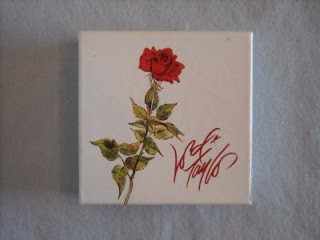 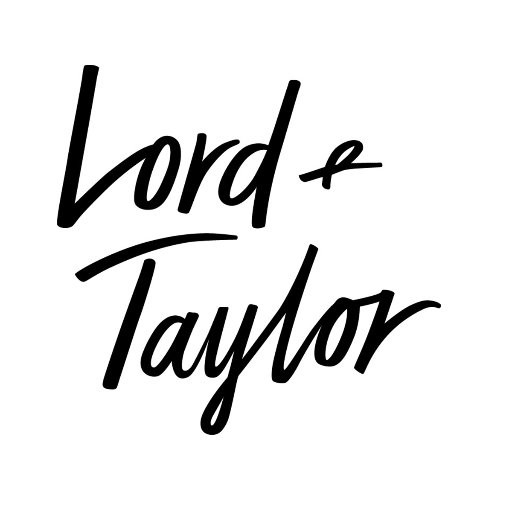 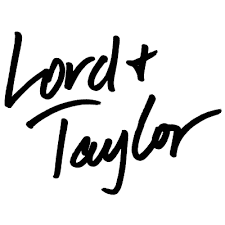 Hey, Lord & Taylor, that was cagey, sending me some kind of an invitation for a “shopping get-together,” whatever that is, paired with Esquire magazine, no less, a publication last relevant in 1973, at least journalistically, just so that that magazine’s head of men's fashion would share his “curations” for fall. Notwithstanding that I take no style cues from anyone but myself, least of all some clueless glossy aimed at a demographic of aspirational lemmings, I’m writing to express my extreme displeasure with you on that sneaky introduction of yet ANOTHER new logo: this one a subtle tweaking to hat obscenely tacky signature written with a Sharpie that you released late last year — and, gallingly, at Christmas, no less.

Your branding gurus have argued that it was time to update the grande dame of speciality stores — harrowed thinking, if there ever was — but do you honestly believe that closing the counter of that A and adding a loop to the tail of that Y doesn't remind you of standard cursive writing from a 20th-century elementary school chalkboard and NOT the signature of a venerated emporium that’s already achieved its bicentenary? You keep fucking up, Lord & Taylor. Is this some kind of Canadian drubbing? Because I did not expect this crap from Hudson’s Bay when they bought you. No, what I expected from a company incorporated by English royal charter in 1670 as The Governor and Company of Adventurers of England trading into Hudson's Bay — when it functioned as the de facto government in parts of North America before European states and later the United States laid claim to some of those territories — was unassailable taste.

I’m shocked you thought this subtle bit of graphical sorcery was lost on my eyes; and if you thought this was some kind of olive-branch solution for the previously egregious misstep, you are as misguided as you are benighted and I'll have none of it. This limp, fallow gesture is even more abominable than I could have imagined. I grieve the loss of your dignity as America's oldest department store, and I pray for the souls of Messrs Lord and Taylor, who founded you with higher ideals. You are over 200 years old, goddamn it, act your fucking age! First, stop your palling around with Wendy! Yeah, don’t think we didn’t notice you’d been hanging around her lunch table. WTF? If she wants to wear that ghastly font, fucking let her — she’s BENEATH you! This is conduct unbecoming that I cannot countenance.

I demand a full restitution of your 1970s logo, in case you’ve lost all manner of heritage! It is eminently readable, classic and stylish and that’s the best thing that can be said of anyone or anything. Now pull up your stockings and get in the race!