ANNALS: What Was I Thinking? 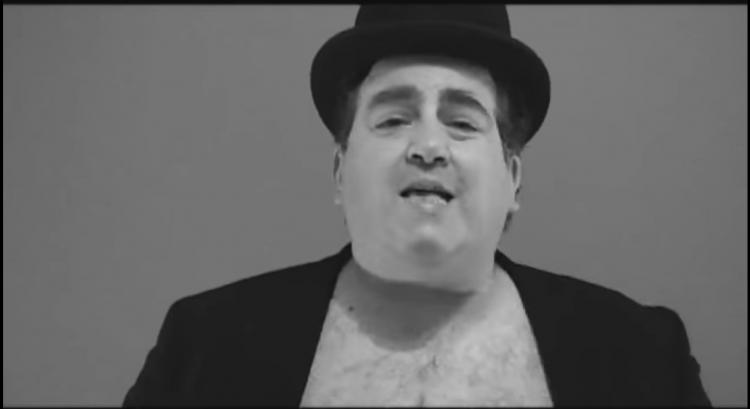 How I let the Israeli artist Doron Golan persuade me into doing a video piece, dancing shirtless to Try Jah Love — the 1982 reggae-funk-fusion hit, written by Stevie Wonder and recorded by Jamaican reggae band Third World — is one of those decisions I’ve had come back to haunt me so many times, I’m very nearly impervious to any residual shame. (In fact, I think it would be quite cool to do an updated version 13 years later!) Doron, who long ago moved back to his native Tel Aviv, made two versions, one of them extended, and they’ve managed to attract every chubby-chaser fetishist on the Internet, who have, over the years, barraged me with adulation, dick pics and numerous kinky requests galore. If at first I was utterly appalled, I’m now so over it, I say: let the freak flag fly!