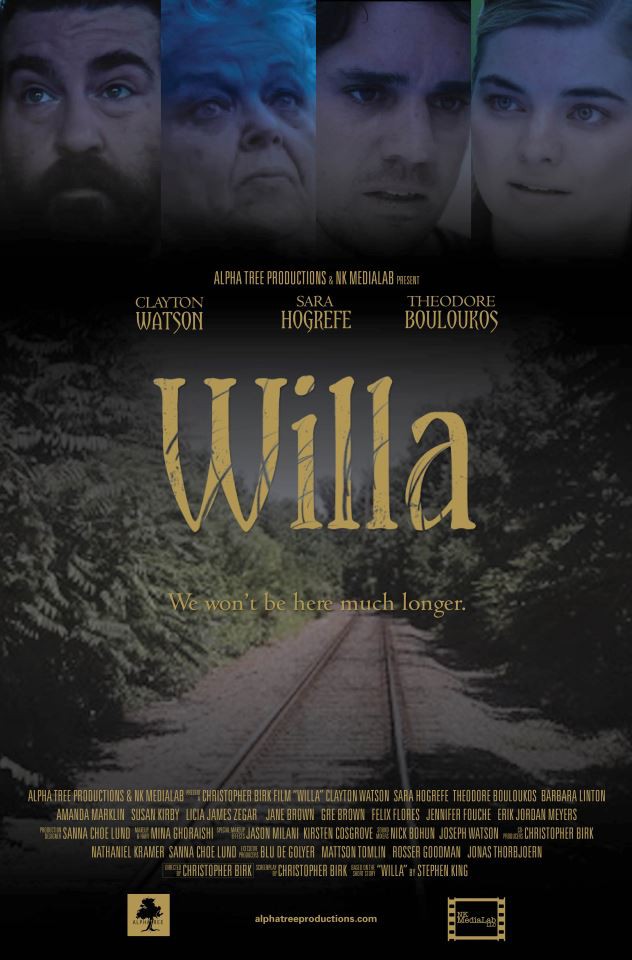 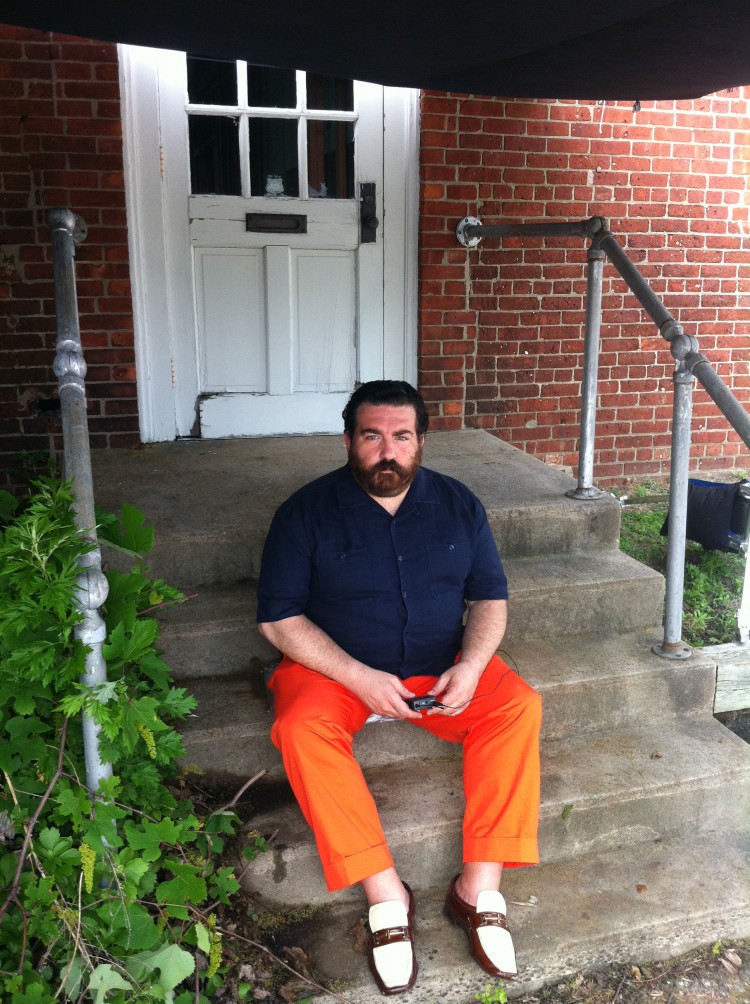 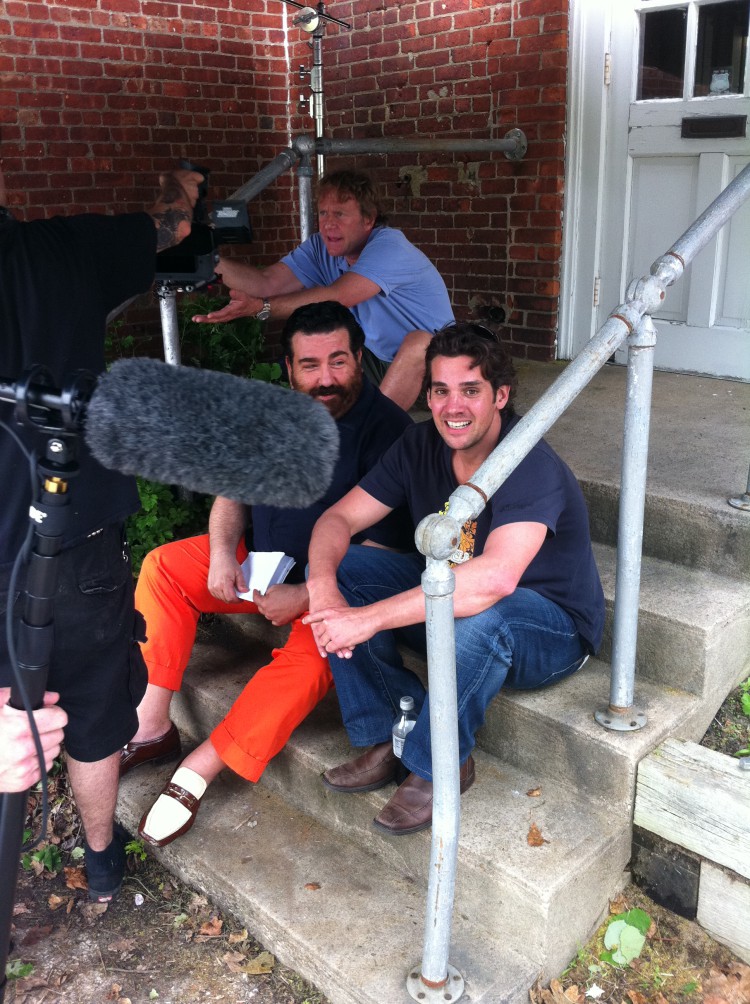 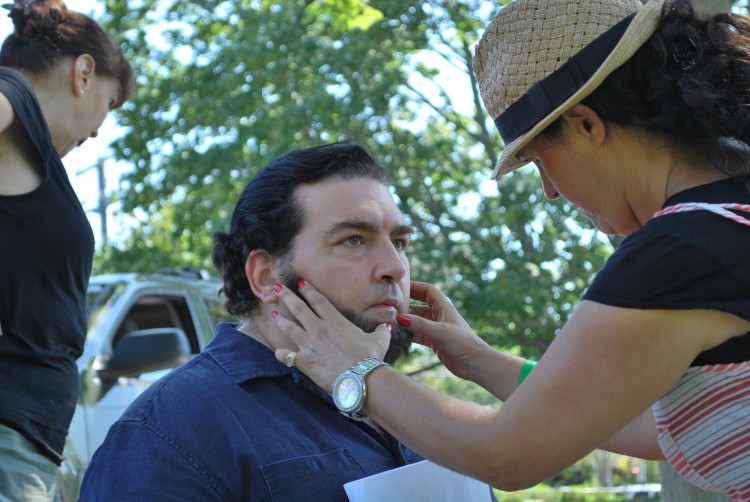 I gave a recent interview to Óscar Garrido, a lovely Spaniard who runs a website devoted to films adapted from the short stories of Stephen King. You see, several years ago, I appeared in Christopher Birk’s feature adaptation of Stephen King’s romantic ghost story, ‘Willa’, where, despite making a rather mediocre picture, I met some very great friends, especially our rather talented cinematographer, Nathaniel Kramer, who made this film a visual feast even if the narrative was less than nourishing. He remains truly one of my favorite people in this business (pictured above with me and the young protagonist of the story, played by Australian actor Clayton Watson), as well as a dear friend. Apparently, Stephen King is only too happy to allow his shorter fiction to be adapted by eager filmmaker fans, to whom he contractually charges one dollar for the rights — thus, the so-named category of The Dollar Baby. The contract stipulates that a filmmaker is allowed to show this work at a festival but not as an Internet broadcast, which compromises the ability to sell any commercial rights; apparently, this also includes any nonprofit broadcast too. What I remembered most about Willa was that I had to shave my beard after the first leg of our shoot in June in swelteringly sunny Southampton, resuming the second leg in August, and thus necessitating my wearing a fake beard for half the movie.