ANNALS: Quavondo Sold Me to iStock! 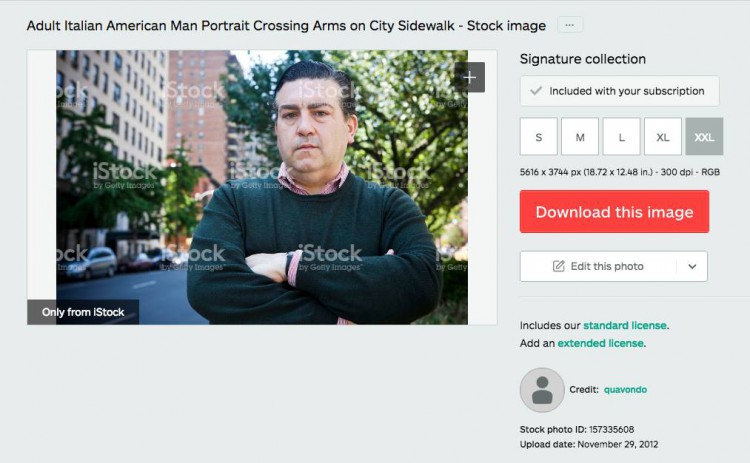 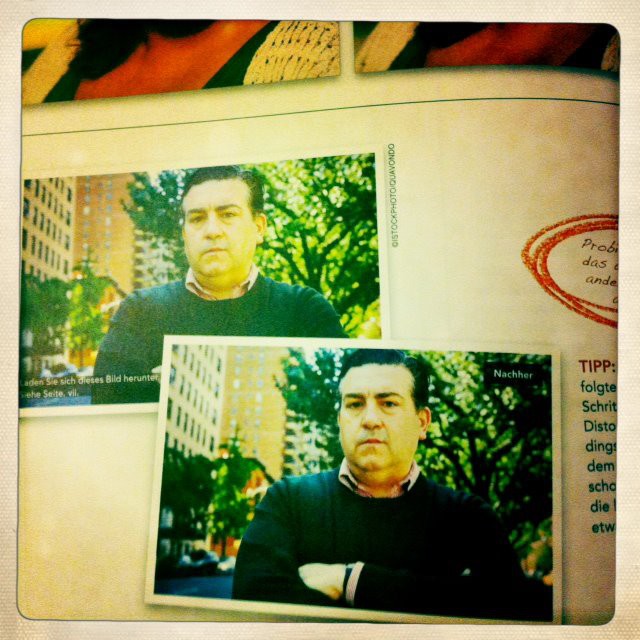 For years, I modeled for artistic photographers. It’s how I garnered the kinds of headshots I wanted, reflective of my interest in visual history and suited to my persona, which is something too few actors either understand or know how to craft. Forget the obscene cost of the typically tacky Sears Portrait Studio headshots most actors have; the kind advertised in the trades, wherein the subject surrenders a fraudulent smile or some turn at insouciance amid too-bright lighting, or some nature setting; these pictures are very nearly always as bad as the most quotidian stock photography; and even if, by some benighted stroke, I wanted one commissioned, the results would never truly represent me. The subsequent philosophical quarrel would most assuredly lead me to drink; not that I require strenuous coaxing otherwise. Imagine my surprise, then, when one of these snaps from a 2012 photo shoot with the mononymous and now LA-based Quavando reared its head, thanks to my pal Will Hopper — my dresser on The Evangelist (2009) — who found himself mildly amused one morning, when I popped up, for sale an “adult Italian-American man,” on his daily iStock from Getty Images. The upload date is within months of the shoot itself, leading me to wonder how many others of the some 100 young photographers with whom I thought I was making a fair trade also sold me in perpetuity to stock. All things considered, it would have been cheaper to have gone to one of those hacks in Backstage.