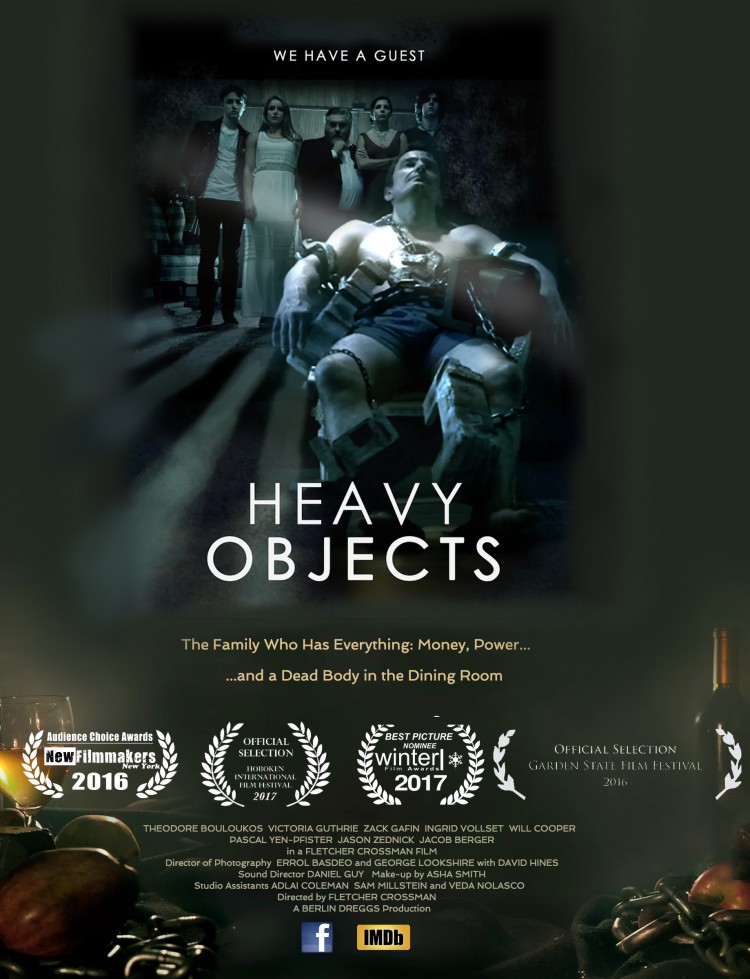 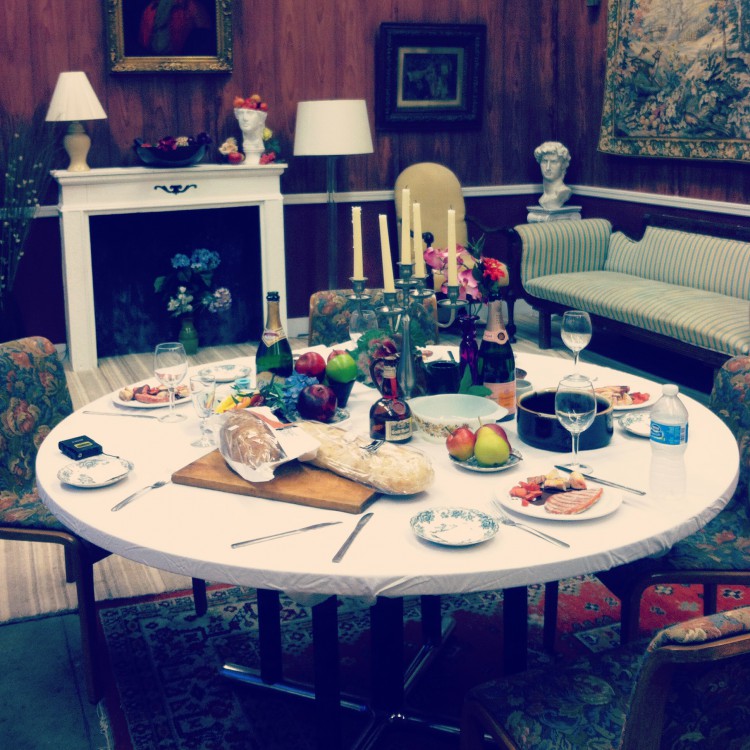 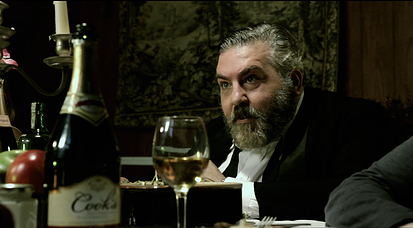 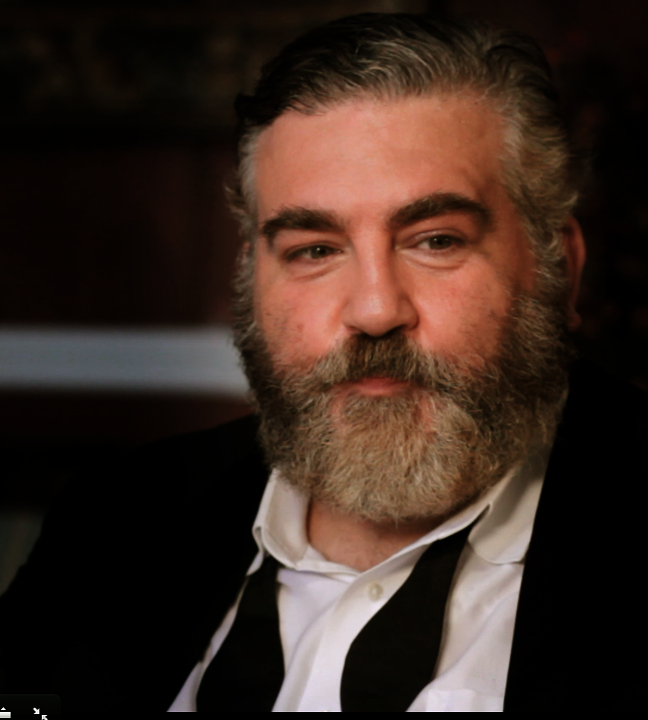 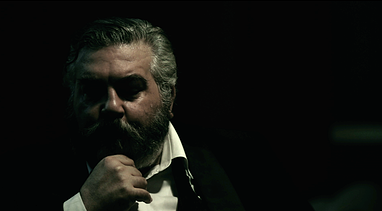 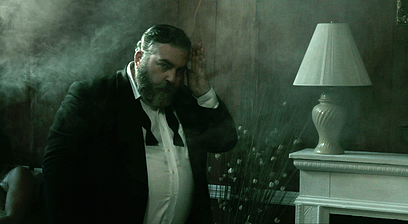 Why is it that some of my favorite films are those that were the most miserable to make? I’ll spare you the details on the making of this somewhat comedic whodunnit, but let us just say that shooting almost an entire feature film on a dreadfully hot July sound set, constructed in the art building of the Fieldston School, where the director taught and where not a wisp of circulation greeted a cavernous, airless room, while I had to be attired in a silk-and-wool dinner jacket, was an act of sheer triumph. Still, I absolutely adored the cast, whose daily company over this 10-day shoot in the summer of 2014 provided levity, solace and commiseration; the result remains one of the relatively few films I’ve done that I wholly endorse, even as I wish more festivals had had a chance to see and consider it for inclusion. You can see it here.