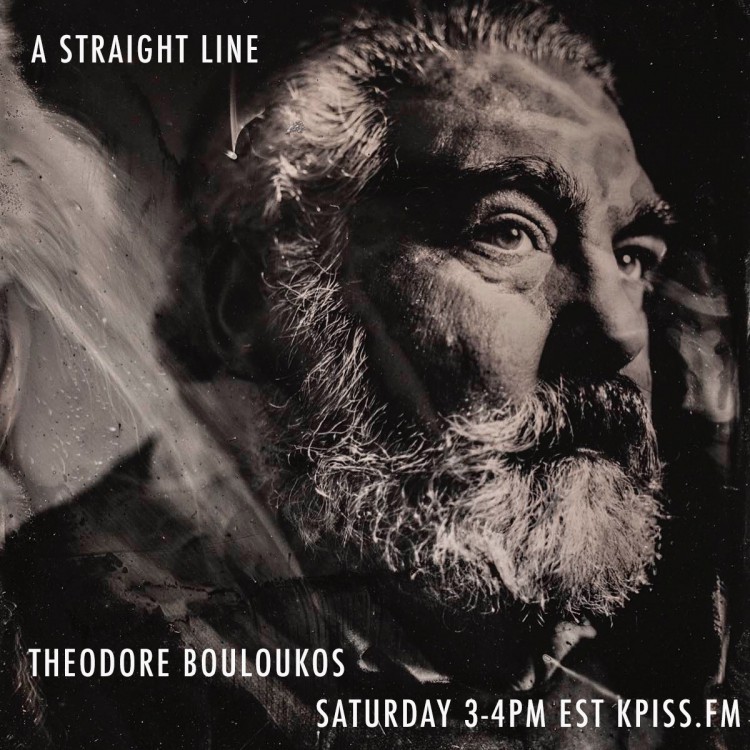 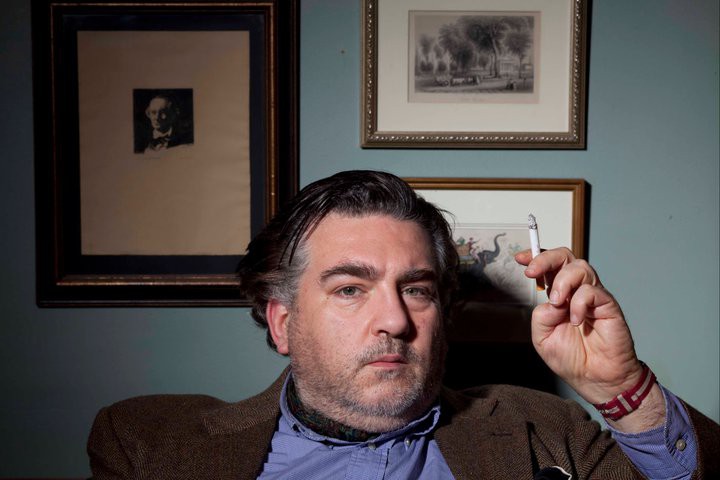 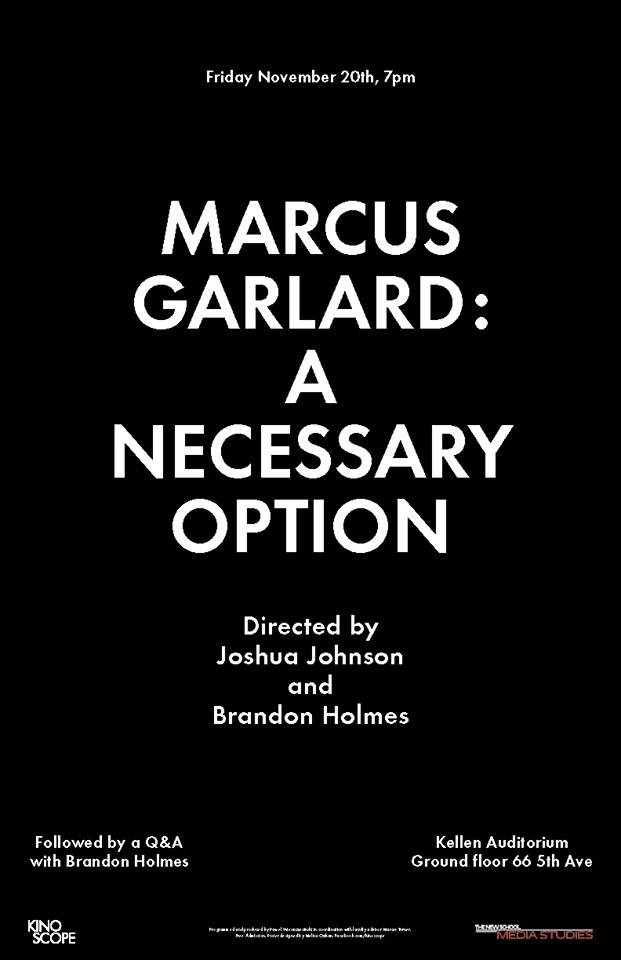 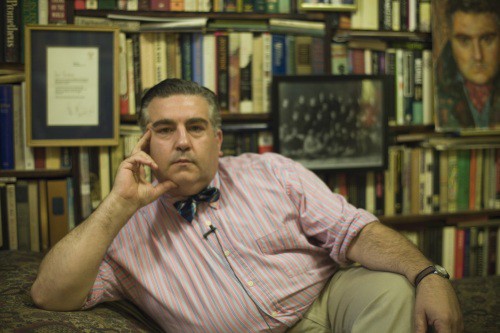 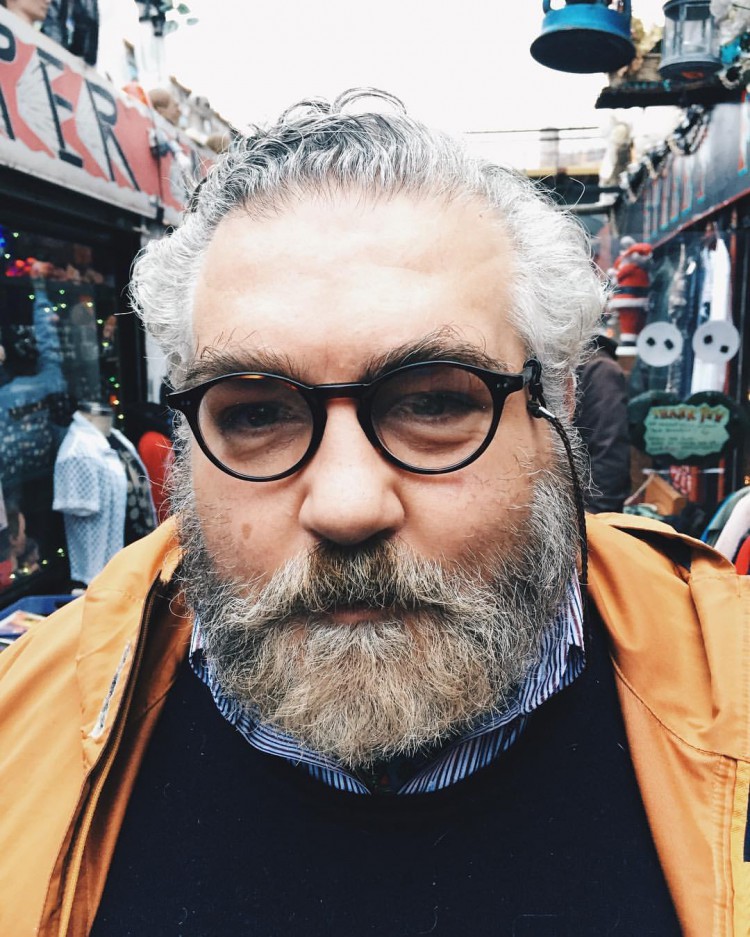 I didn’t hesitate to be his guest when photographer and filmmaker Brandon Holmes asked me to do his radio show, A Straight Line, on Bushwick’s DIY Internet radio station, KPISS.FM, last year. While he has since ceased hosting the show, his current editorial duties at Frontline, the award-winning documentary news series on PBS, among various creative side projects, precluding the weekly rigors of radio, I love revisiting the afternoon we spent getting to know one another better on air; although I’ve known Brandon since he first photographed me during his MFA program at the School of Visual Arts some eight or nine years ago. Subsequent to our portrait session, he asked me to play an art history professor and critic in his brilliant and hilarious meta-mockumentary of the New York art world, entitled ‘Marcus Garlard: A Necessary Option’, which he produced and co-directed with Joshua Paul Johnson in 2011. This ingenious satire finds the fictional Marcus Garlard, arguably one of the most celebrated artists of his generation, receiving critical success for his site-specific performances almost overnight; however, due to the tragic events of a performance in the Andes Mountains in 2007, he has entered into an indefinite period of hiding, and is now the subject of ... a documentary, directed by an amateur nature photographer, called John Bargenhaver, who seeks to record Marcus Garlard’s challenging return to the art world. Brandon’s visual and intellectual acuity notwithstanding, he’s also a passionately humane explorer of psychological landscapes too. As my guest spot on his show attests, we could have chatted ad infinitum because he’s a genuine listener as much as he is a great storyteller.